I’ve been searching for a quote that explained how I feel about my own photographs, that I am essentially taking a picture of one thing but thinking that it represents another.

Walter Benjamin often provides the right words for me and once again I’ve found one that does the job:

Walter Benjamin liked the work of Eugène Atget saying of his photographs, "they suck the aura out of reality like water from a sinking ship." The Surrealists also liked Atget’s work, probably as he swam against the tide leaving the usual subject of the photographer at that time, people, out of his images. His cities are deserted, populated only by simulacrum, the shop window mannequin. His pictures always make me think of Dr Who, I must have been traumatised as a child by an episode where dummies come to life.

Anyway here are two of my pictures that prompted me to mull this over. 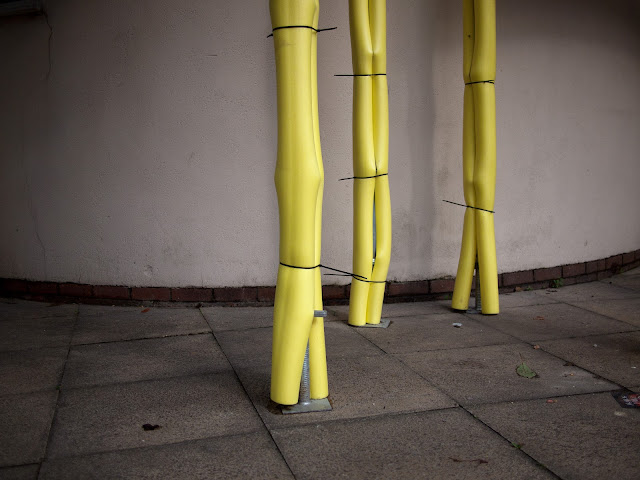 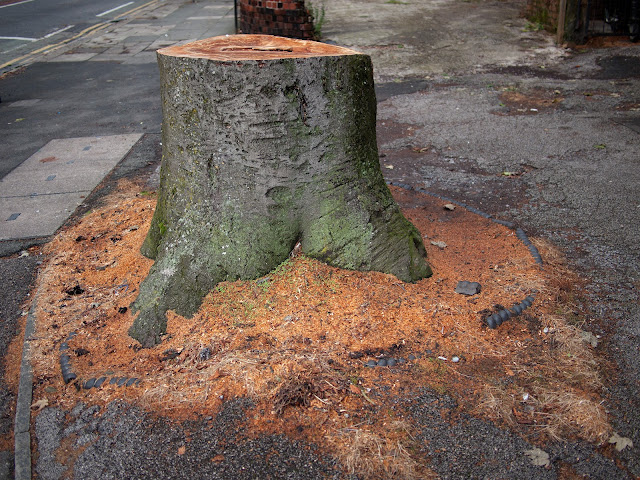 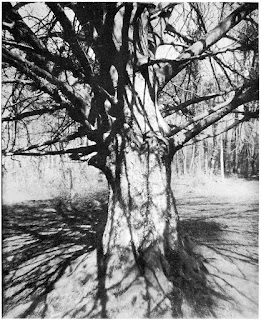 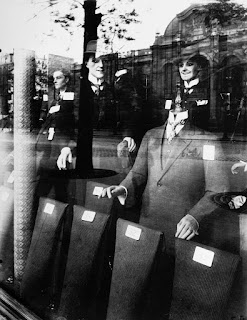 Marc said…
Ah thanks Liam! Yes he's amazing isn't he, just says big things in an easy to understand manner and you just know he's so passionate about photography and creativity.
October 3, 2012 at 9:42 PM