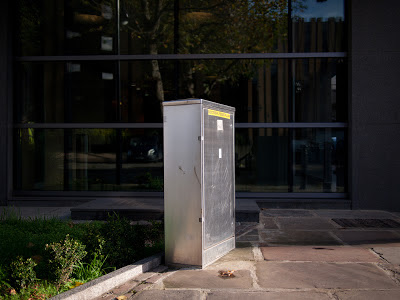 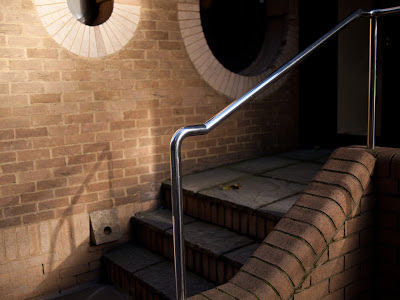 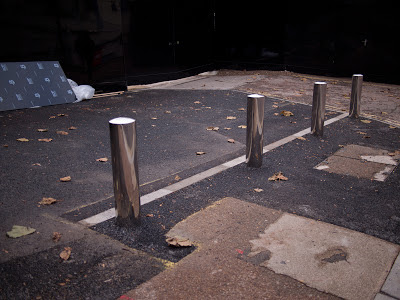 My thoughts are still being influenced by seeing the William Klein and Daido Moriyama exhibition at Tate Modern last week. Amazing how pictures can get under your skin and colour how you see everything after that. I've also just watched the William Klein Imagine show on the BBC, wow what an interesting, complex character. His approach to photography is very different to mine, although as Martin Parr pointed out in the programme we are probably all children of Klein. Strange how the avant garde soon becomes the mainstream.

I also watched some inspiring video clips following Moriyama out and about in Tokyo with his camera and immediately felt a kinship with him. For a start he uses a small compact camera and takes many photographs everyday, quite instinctively, being in his 70's doesn't seem to get in his way. He says:

"My approach is very simple - there is no artistry, I just shoot freely. For me, photography is not about an attempt to create a two-dimensional work of art, but by taking photo after photo, I come closer to truth and reality at the very intersection of the fragmentary nature of the world and my own personal sense of time."

So the three pictures I've included were taken just after seeing the exhibition.

Anonymous said…
That is a pretty amazing quote and an even more amazing aproach. Moriyama's images feel to me full of artistry and and often are two-dimensional works of art in my book. Facinated to find that never was his perpose. Nice one.
November 21, 2012 at 5:17 PM