Joel, Simon and an Inspection

I've had such an intense week, really glad its done with. We had an inspection at college this week which at the risk of sounding like a moany teacher is incredibly stressful as its essentially like waiting for a job interview all day, every day for five days. However it went to plan and we got a pat on the back.

So I got home today and was just lying on the sofa feeling hard done by when I got an email pop through on the iPad from Joel Meyerowitz!! For the non photographers he's one of the most famous and influential photographers in the world. Originally famous for iconic street photographs of New York in the 1960's and 70's, later know for his large format pictures of Ground Zero just after 9/11. I should point out that he wasn't cold calling, I had emailed him about a blog entry I made in response to his work:

However I was just amazed that he took the time to respond and so generously saying he really liked my picture and asking to see more work!  Wow a red letter day for me.

So I did allude to a strange coincidence in my last blog entry which I didn't go on to explain. Whilst doing studio photography with the students recently it was realised that we needed some opaque perspex to use as backgrounds. I remembered that I had a load stacked up in my workroom from an exhibition I'd been in and made huge light boxes. The exhibition was at Viewpoint Gallery in Salford in 1997, so I'd been storing these works for 16 years! The exhibition was under the name of 4play, which was Aj Wilkinson, Jo Hall, Matt Forman and myself. It was a really exciting space run by Simon Grennan... bare with me.  I took these sheets into work last Thursday after not touching them for many years and then later that night went to see Peter Fraser speak at Manchester Art Gallery. The first person I saw as I walked into the lecture theatre was Simon Grennan who I'd not seen also for probably 15 years, weird! Peter Fraser had an exhibition at Viewpoint before us so there was a connection, but all the same, weird!

As I've been very teaching focussed I've not seen daylight this week so I've dug some previous work out of the archive along a street photography theme in honour of first contact with Mr Meyerowitz. 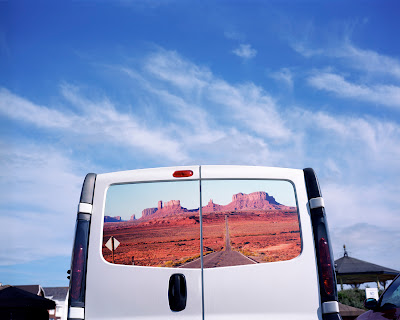 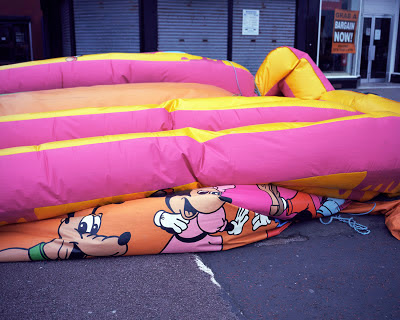 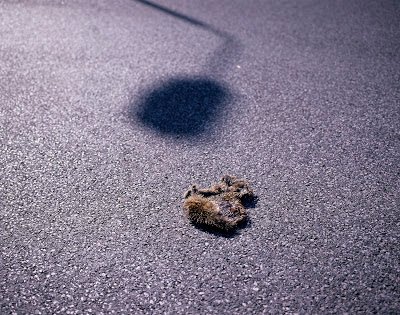 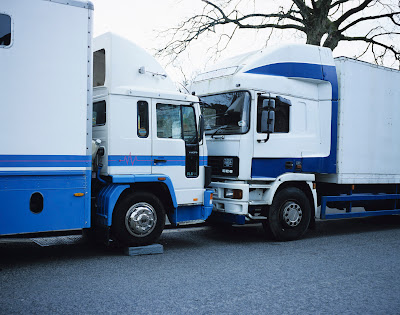 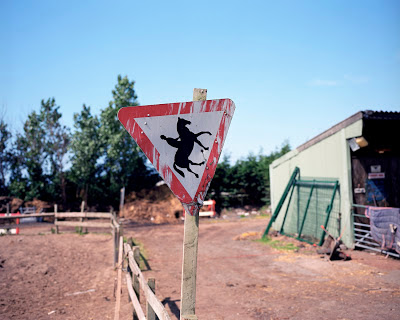