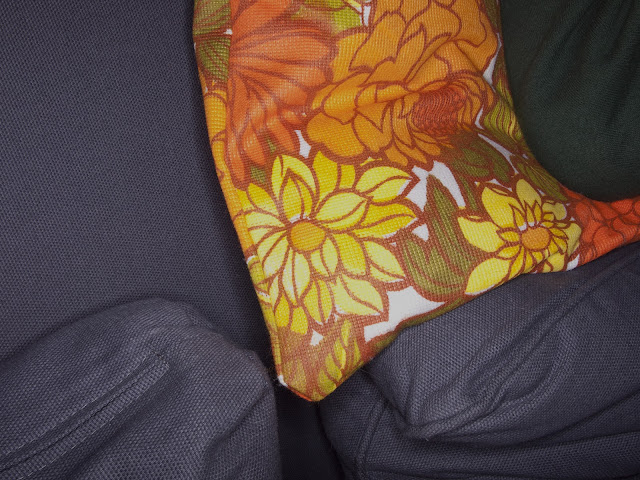 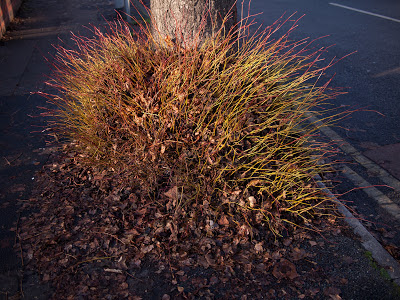 Such a strange week this week, hence no blog entries until now. My so called part-time teaching job has taken over my life, which is always frustrating as I try to maintain the balance between creativity and keeping the wolf from the door. However a highlight of the year so far was seeing Peter Fraser talk about his work at Manchester Art Gallery on Thursday. I've loved his photography for 20 or so years and it was inspiration to hear how he engages with the medium and to see more of his work with the added bonus of a live sound track giving some context. I think just about everyone in the audience was cheered on by the fact that he didn't really break through until he was 57!

One of the things he talked about was the struggle in this country for photography to be taken seriously by the major art institutions, in fact this has really only just happened. He gave as an example his friend Keith Arnatt, who had a successful career whilst he was considered a conceptual artist, but then completely shunned when his work became exclusively photographic. Arnatt is probably my favourite phototographer or certainly the photographer I most admire and feel a kinship with. When I was at Staffordshire University in the early 1990's he was a visiting lecturer for a term. The head of the course was Mike Berry, a fantastic man and great photographer. He knew how much I liked Arnatt's work and so he gave me the job of going to collect him from the car park! I remember being really nervous and in awe of him and then quite surprised that he was pretty normal.

A very strange coincidence happened the day of the Peter Fraser talk, but I'll save that for my next blog entry, I think that's called a teaser...

So a couple of photographs of mine (above) that feel in tune with Mr Fraser and then one from him and Keith Arnatt. 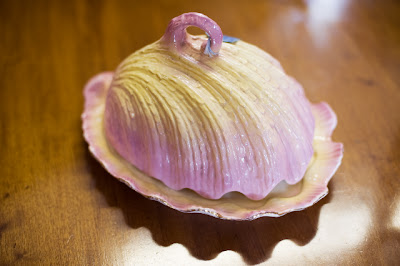 ©Peter Fraser from 'Lost for Words' 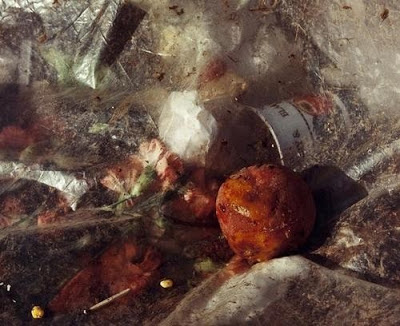 ©Keith Arnatt from 'Pictures from a Rubbish Tip'

Unknown said…
Good to hear you are still gainfully employed! Liked your choice of images today. I'm enjoying thd photo opportunities presented by these snowy days so when I find out how to share them I will upload some.
January 22, 2013 at 2:25 PM

Marc said…
Cheers Geoff, glad you approve. We've been cheated out of the snow so yes please share so we can remember what it looks like!
January 22, 2013 at 6:36 PM