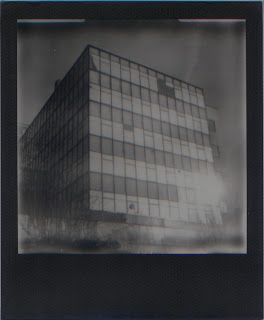 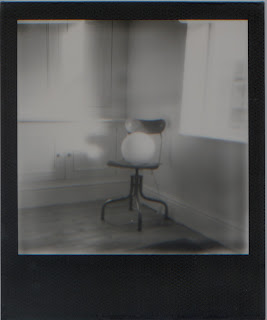 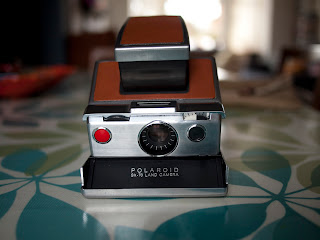 Some experiments today inspired by a book I finished this week called 'INSTANT The Story of Polaroid'. It was a Christmas present and I'm afraid I thought it might be a bit of a cashing in job on the demise of Polaroid. However it turned out to be a really well researched and written book. I was literally hooked from two pages in as Christopher Bonanos has such a lovely lilt, his affection for instant photography shines through each page. The story of the ups and downs of the company is fascinating as is the technical complexity of the Polaroid process. Edwin Land was a remarkable man who brought the arts and sciences together into a mass produced technology that sold by the bucket load. Some very interesting parallels between his approach and that of Steve Jobs of Apple. Also the amounts of money and people involved in the making of a camera seems ludicrous. Apparently nearly a billion dollars were spent on bringing the SX-70 (above) to market, and this was in the late 1960's! 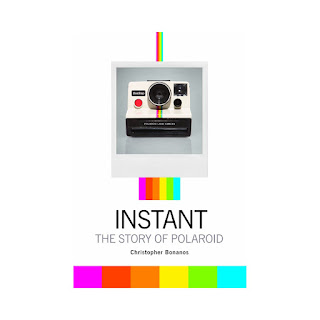 So all fired up I got my SX-70 out and loaded up some Black Frame film. The hit rate is pretty poor with this early Impossible Project film but the mistakes are obviously all part of it and fairly spectacular in their own right! The SX-70 is so beautifully crafted and works perfectly even after 40 years. 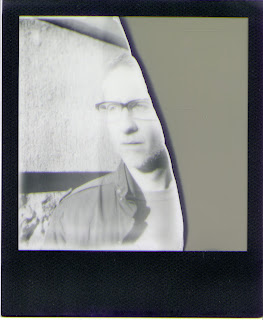