Quite strange light today, so I walked into Manchester and back, weaving through some bits that strayed away from my normal route. I made some photographs that I liked, and when I got back to the computer realised they all contained some kind of square or rectangle. However the best picture of the day was the one I didn't take. I was on my way home cutting across the streets of Old Trafford when I saw the most mesmerising scene. I reached a row of industrial units, and noticed quite a big bloke, probably in his forties in a cable knit jumper and trilby perched on a stool in front of one of the units. The shutter was up which revealed a space filled, and I mean filled, almost to the ceiling with what most people might describe as junk, but it could well have been treasure. The sun was about to set and the light was warm and the shadows long, but the main thing that drew me in was the man's look of complete tranquility, he looked at peace with his place in the bigger scheme of things. Unfortunately when I approached him asking if I could photograph him he refused saying it was against his religion. Damn! You'll just have to imagine him. 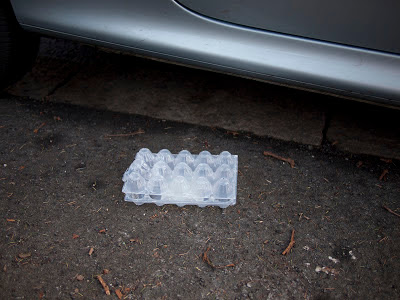 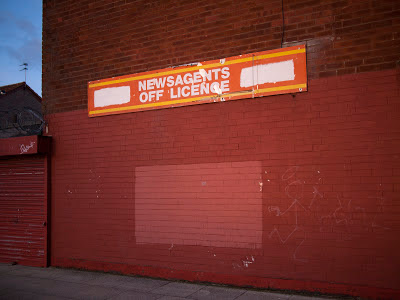 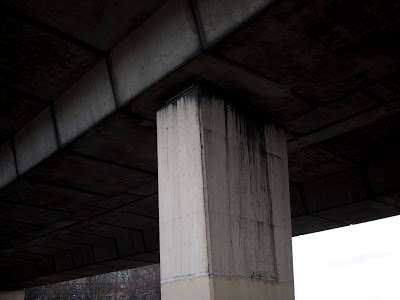 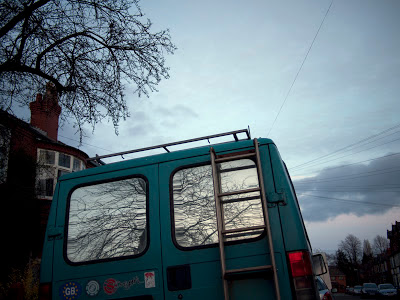