Any visitor to Britain would be well advised to go immediately to a seaside town if they want to get inside our collective psyche. This will probably disturb, amuse and uplift in equal measures. Yesterday was a sunny Saturday, and those don't come along too often in February so we headed to the coast. Initially to Cleveleys which is just north of Blackpool on the Fylde coast and then onto Blackpool itself. There were four of us, none of which grew up in North West, but the beauty of an English seaside town is that they all resonate at the same frequency, so you feel like you are being reminded of places you've been as a child. The nostalgia is key as it would seem most coastal towns in Britain have seen their hey days come and go and are now struggling to make sense of their place in our lives.

So there was much discussion on our day trip of change in the way we live, as each week passes another institution goes into liquidation. The Internet has created a global economy and the ability to window shop and purchase without leaving the comfort of your sofa, the consequence of which might be that the physical high street ends up boarded up and we are left with just Tesco and Amazon. The British holiday resort was long ago decimated by airplane technology, and the lure of predictable weather, now retail in the whole of our country is being squeezed by the WWW.   So the title of this blog entry - Video Killed the Radio Star, is a record by Buggles from 1979 that was played on the car radio on the way home, which is essentially about lives being changed by new technology. 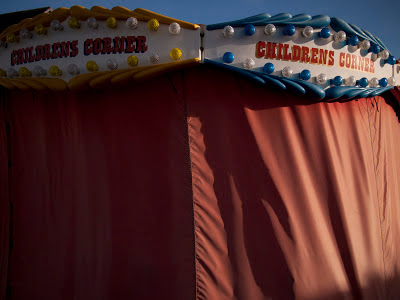 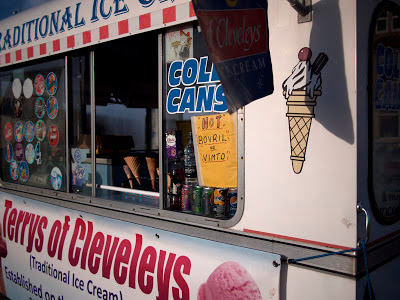 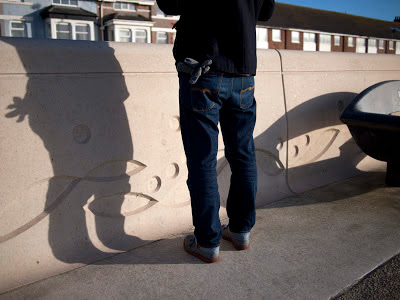 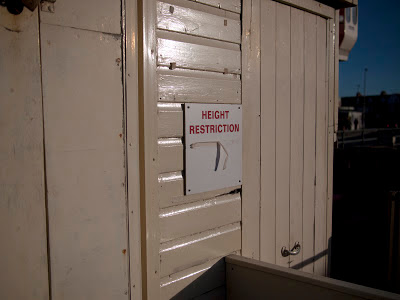 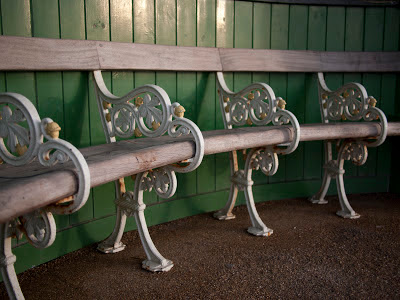 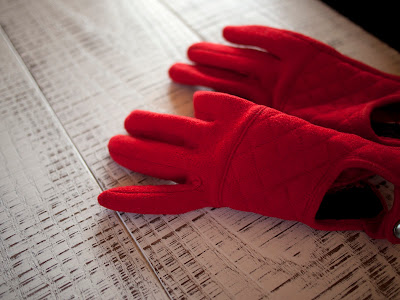 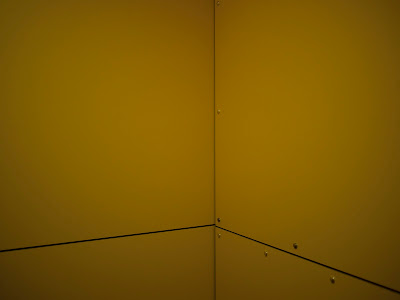 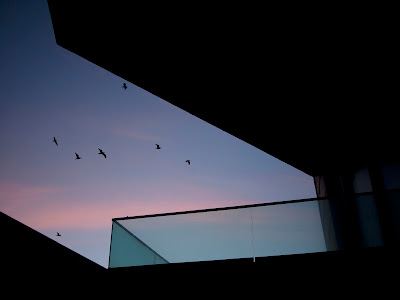 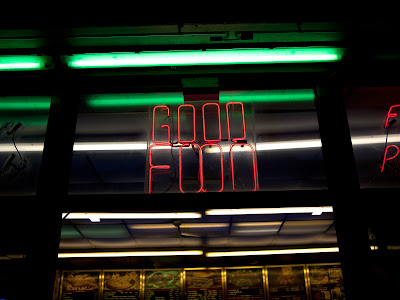 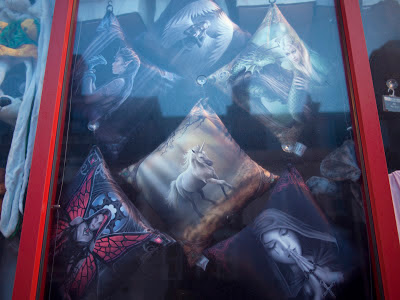