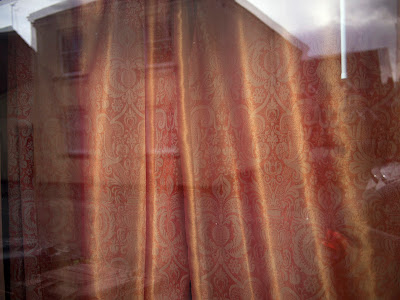 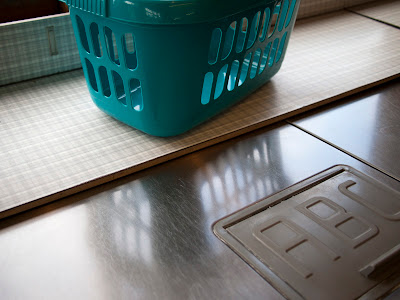 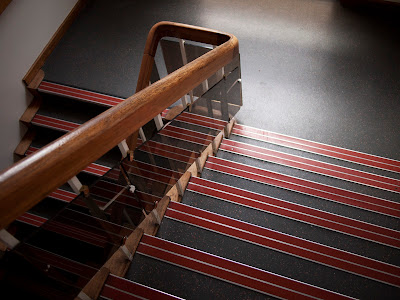 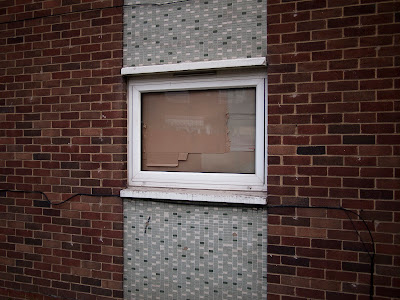 I know I'm guilty of finding the past in the present whilst photographing the world, but my trip to Derby seemed to be a particularly emotive of earlier eras. Although it is obviously a forward looking place, I imagine the rate of redevelopment isn't as frantic as in larger cities, so there is still plenty of evidence of the 1960's and 1970's. I particularly liked The City Art Gallery with it's beautiful stair-wells (3rd picture) and we stumbled across a preserved laundrette on the way through a housing estate to the university (2nd picture). My favourite picture though was the grey mosaics topping and tailing a modern window (4th picture) which contained it's own improvised abstract window dressing created out of cardboard boxes.

Speaking of vintage, it is the last day to watch the excellent Tomas Leach documentary about Saul Leiter, the American photographer now in his 90th year. If you're not familiar with his work, have a look as it is beautiful, original and for me soulful. The film called 'In No Great Hurry: 13 Lessons in Life with Saul Leiter' was broadcast on BBC Four and is here on iplayer:

It reminded me a bit of another film about a 'mature' photographer, Bill Cunningham New York, by film maker Richard Press. Highly recommended if you've not seen it.