Home is so Sad

This weekend I went to Hull.

Everyone I mentioned it to beforehand reacted in more or less the same way: "Oh I've never been to Hull, isn't it meant to be..."
They would trail off and I don't think they were going to say "the winner of Britain in Bloom?"

Sadly the media seem to have painted a very negative picture of the city, so folk who have never been assume it to be true. It isn't, it's a really characterful city with lots of grand architecture from a range of eras. Hull was the most bombed city outside of London during World War Two so there has been a lot of filling in where buildings were destroyed which makes for a pretty intriguing cityscape.

Hull reminded me of several places; it's a bit like Liverpool, the city anchoring the other end of the M62, before the City of Culture inertia, which is strange as Hull is shortlisted for 2017.  It made me think of Antwerp too as there is quite a Flemish flavour to some of the buildings and both are port cities. Being by water is always a bonus for me and in fact the river is the Hull and the city is Kingston upon Hull, which sounds a bit grander, but nobody seems to use it.

We stayed just outside the city in a beautiful East Riding village with friends who are from Hull but who have lived in and around Manchester for much of their adult lives. They were amazing guides, giving us a great introduction to Hull, which was made all the more special as we got to see their own personal landmarks; birthplaces, schools, parks they played in.

So I was thinking a lot about how place and memory are connected and how the fabric of the city is woven into the narrative of our lives. Photography is a perfect medium for exploring and recording this of course.  So apt that the very first thing we saw the day we arrived was a 1960's house that was apparently lived in by an early Pools winner. It stood as a reminder of a bygone era and a person's life, sadly soon to be demolished and two new houses built on the site. So we had a quick explore and I took these photographs to document it.

The title of this blog entry is taken from a Philip Larkin poem, a famous Hull resident. 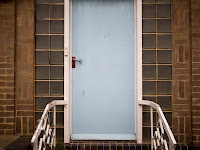 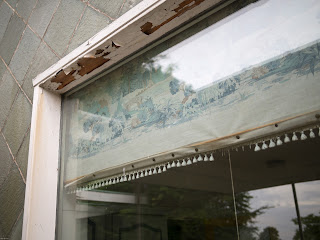 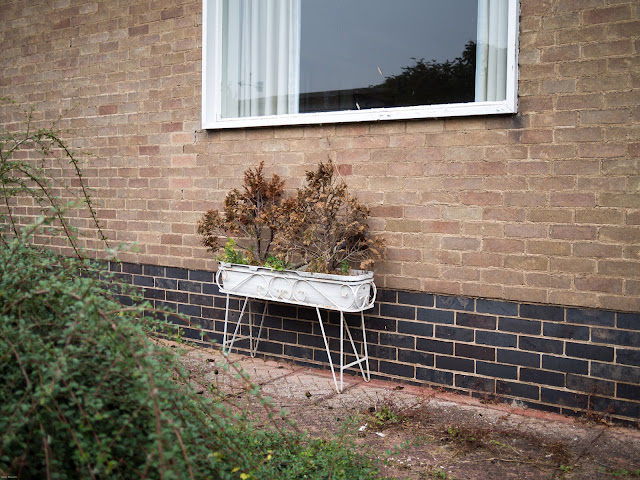 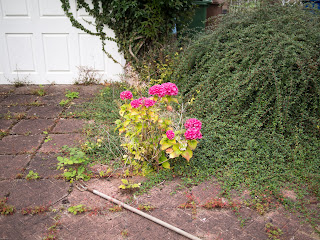 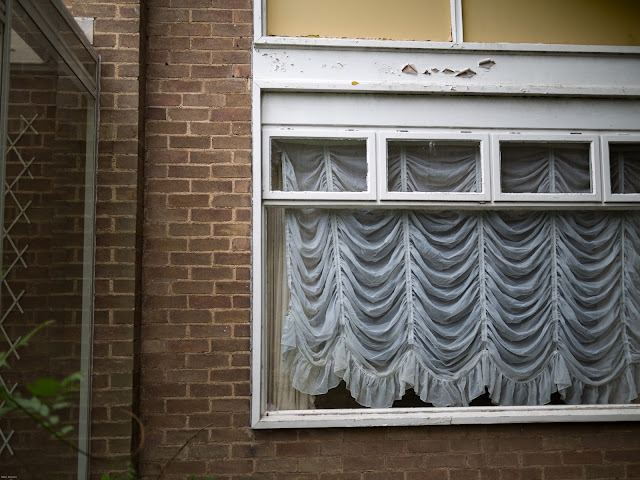 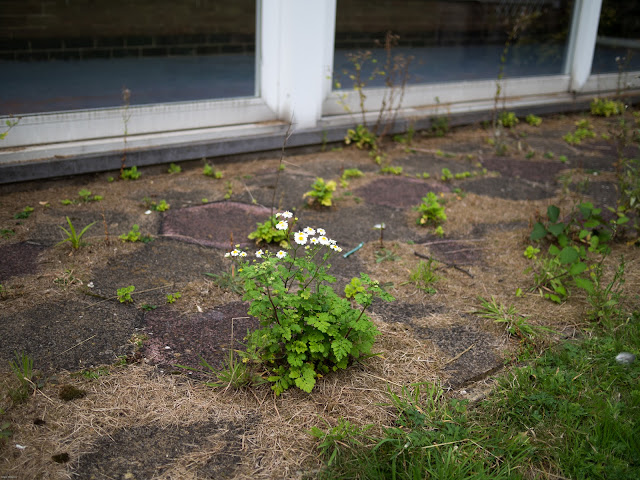 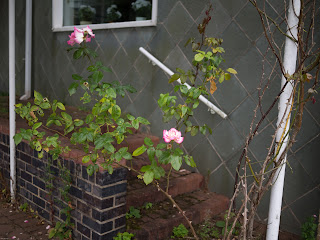 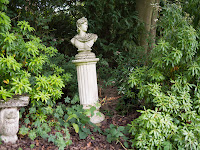 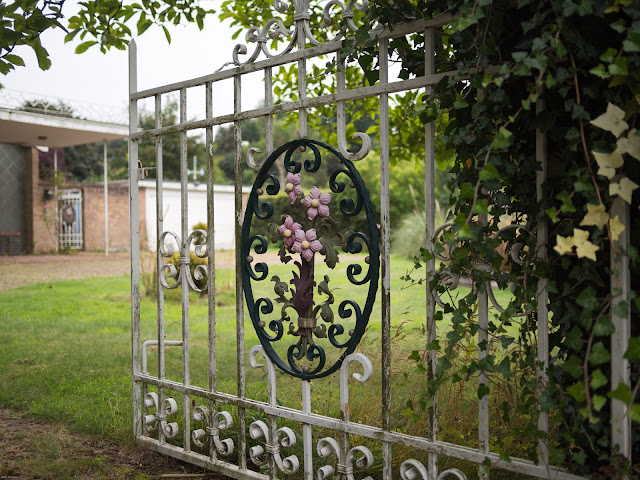 Home is so sad.
It stays as it was left,
Shaped to the comfort of the last to go

As if to win them back.
Instead, bereft
Of anyone to please, it withers so,
Having no heart to put aside the theft
And turn again to what it started as,
A joyous shot at how things ought to be,
Long fallen wide.
You can see how it was:
Look at the pictures and the cutlery.
The music in the piano stool. That vase.