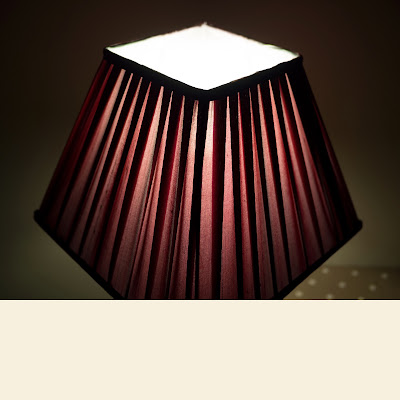 The lack of light and heat through the winter months in the Northern Hemisphere means we just have to accept being indoors more. I quite like this time especially having an open fire and getting a big jumper on. Also post Christmas there are usually some good books to be read.

2013 was the year I rediscovered poetry, which took me by surprise, triggered by a visit to Hull and reading Philip Larkin's work for the first time. Since then I've got my hands on a 20th Century Poetry Anthology, Philip Larkin Collected Poems and a book called What W.H Auden Can Do For You by Alexander McCall Smith. These have all helped me to understand the power that can be packed into a few short stanzas. It has come as a revelation to me that a poem can help interpret the world around us in a similar way to photography, suggesting layers of complexity and providing alternative readings of the everyday. I like being thrown an idea or concept that becomes a new framework through which to see life, which is more or less what I try to do with photography.

The title of this blog entry is a reference to a poem by Larkin called MCMXIV, his being 1914 in Roman numerals, mine 2014. Although he wasn't born until 1922 he would have felt the huge impact of the First World War as he grew up and so I understand this poem to be about everything changing in 1914. I've thought before that we are often fascinated by the era just before we were born, a place out of reach that our parents talk about but we can never experience. So one hundred years after the start of the First World War, here is Larkin's poem read by him:

Home Is So Sad

Here is my own first stab at writing a poem as an adult and not under duress in an English class: