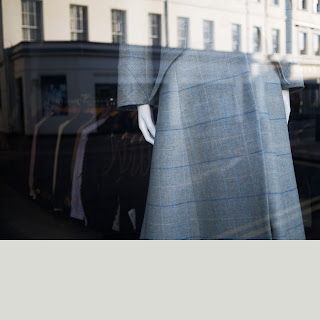 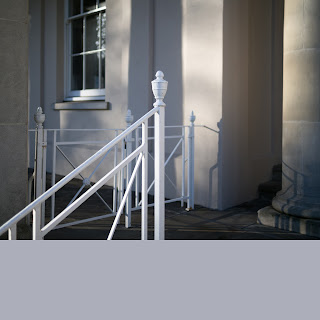 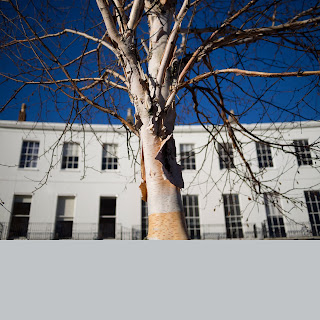 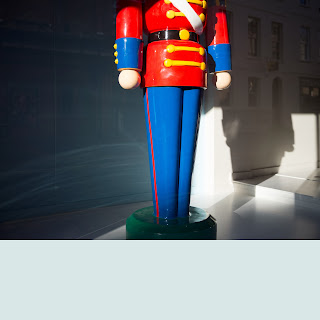 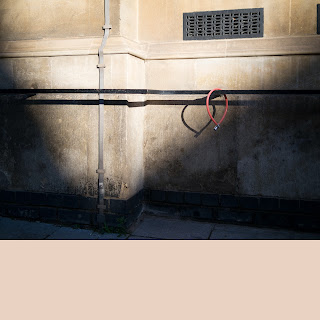 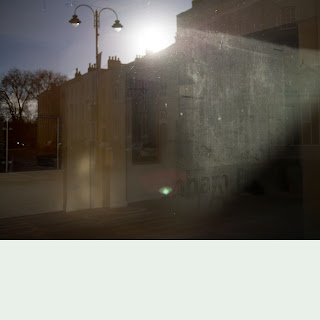 For almost my entire childhood Cheltenham was the main big town in my life. I had no point of comparison and so didn't realise it was and still is a place of geometrical beauty. I suppose most towns and cities in this country have evolved through necessity at various points in history as a response to human culture and the way we live, London being the ultimate example of an unplanned city.

Revisiting Cheltenham now as an adult I realise that the whole place was planned and built in the same late Georgian style, claiming to be 'the most complete Regency town in England'. For someone now used to the redbrick and terracotta tones of Manchester, the town's buildings literally seemed to luminesce, stone and stucco glowing in the Cotswold winter sunshine.

Often I'm drawn to the in-between when making pictures, places of transition or change, no-man's land. So I was intrigued to read about the Regency era being just such a time. A short period in British history between 1811 and 1820 when King George III was considered unfit to rule due to mental illness and so his son ruled as Prince Regent until his fathers death, when he became George IV.

Using a camera is my way of exploring the layers of history that surround us constantly, recording marks on the world made by those who walked here before us.