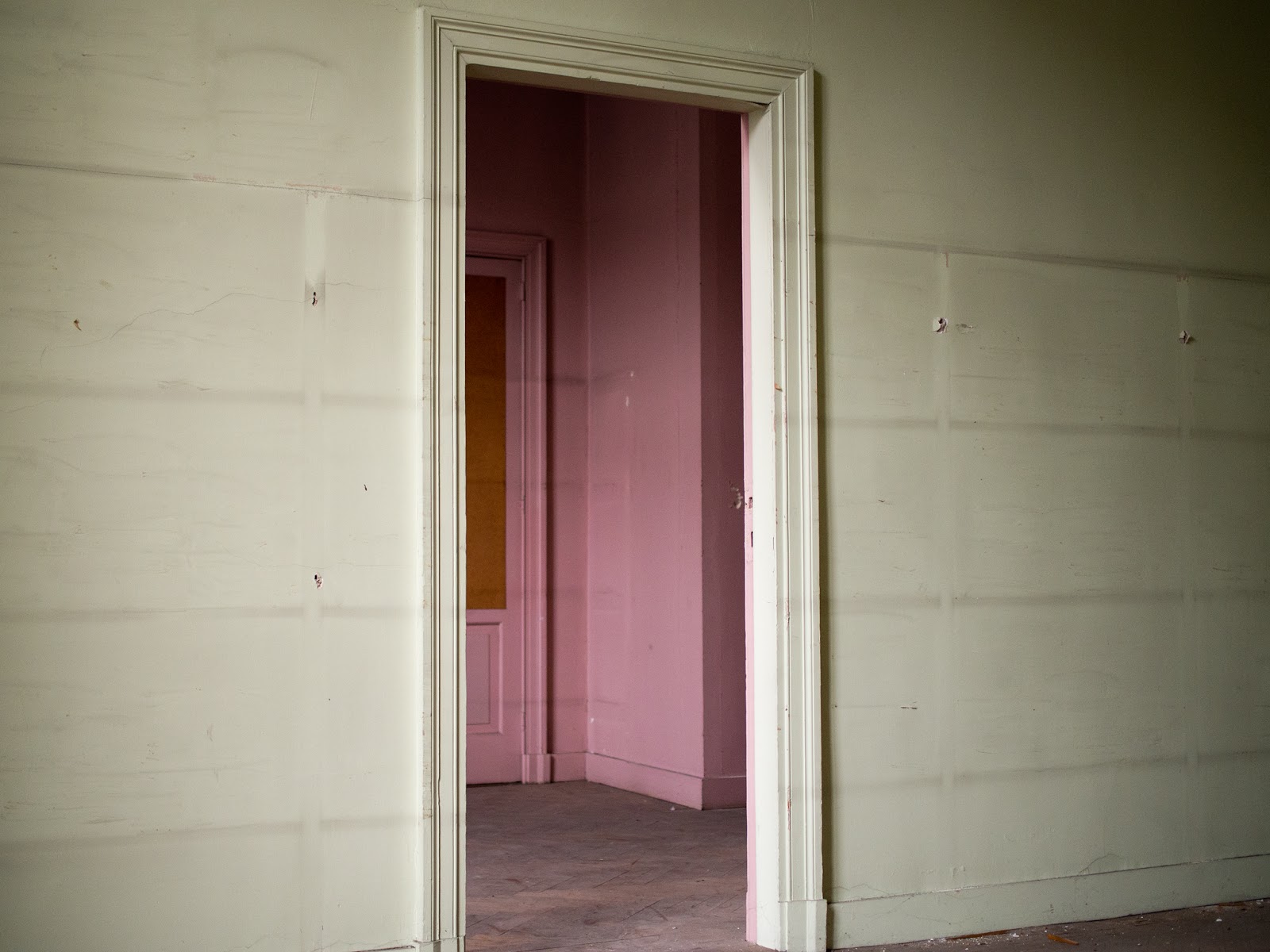 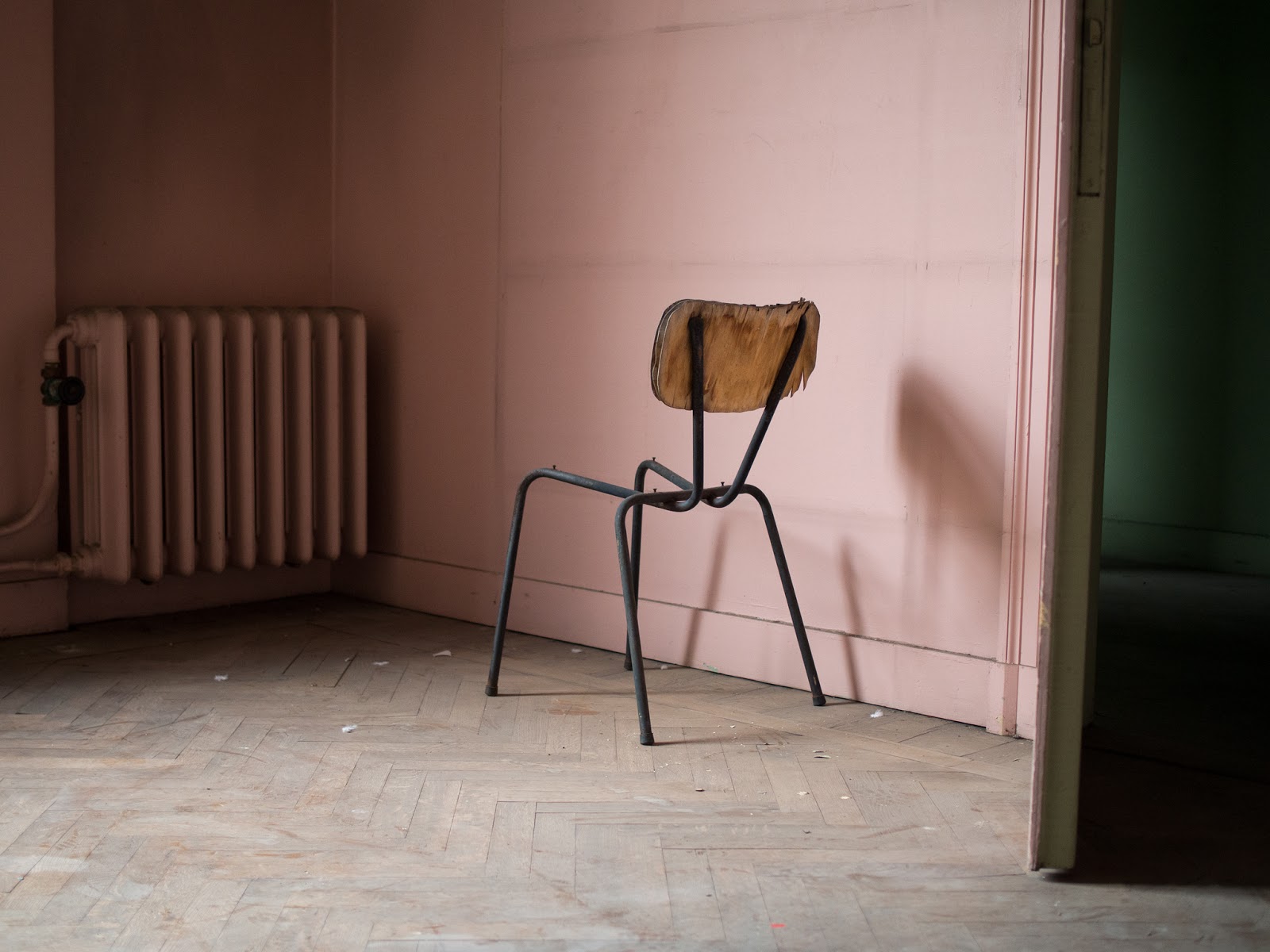 A hidden disused space in the centre of Antwerp, with a pink room and a green room next to one another.

One of the things I enjoy about Antwerp is that history is everywhere as you stroll or cycle through the streets. Generally contemporary developments are of a high standard and often pretty experimental, creating an interesting dynamic when buffered up against building that may have stood for hundreds of years.

Although Manchester is a much more exciting city than when I moved here, I get frustrated that the powers that be seem content to allow developers to rip down interesting older buildings and replace them with cheap generic blocks. We could learn a lot from the Belgians.

There are two such buildings under threat at the moment. The first Century House is a 1930's building that looks perfectly proportioned in the streetscape with a unique relief of George Fox the founder of the Quakers on it's frontage. The other is The Cornerhouse on Oxford Street which for many decades has been an arts centre with a cinema, galleries and a great cafe. The building is late Victorian and sits quite grandly at the juncture of two major city centre roads. It is a landmark and a friendly piece of architecture that earns it's place in Manchester, and in my opinion deserves to stay.

I'm glad to say other people feel the same and so there are now campaigns to save both buildings, take a look if you'd like to contribute: