I've a German friend who calls the light in Manchester 'greyshine'. It's our most common look, soft diffused light bouncing back off a ceiling of velvety grey cloud. There's no point doing anything other than embracing it if you live here. It changes everything, barely a shadow to be seen, the world looks still, almost suspended. These images were made on just such a day. I walked what has historically been the southern edge of the city centre, now a huge building site, with skyscrapers going up at a pace, blurring the corridor that separated Hulme from town. I lived in Hulme during one of the regeneration waves, it was the first house I owned and there was nothing there except a massive Asda, having been cleared of the architecture from the previous regeneration attempt just twenty or so years before. I was intrigued by the change, my interest being the struggle for control between nature and the human race and how this collision presents itself in the world around us. 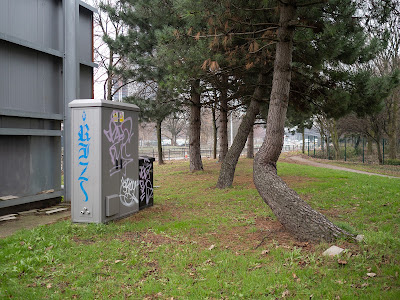 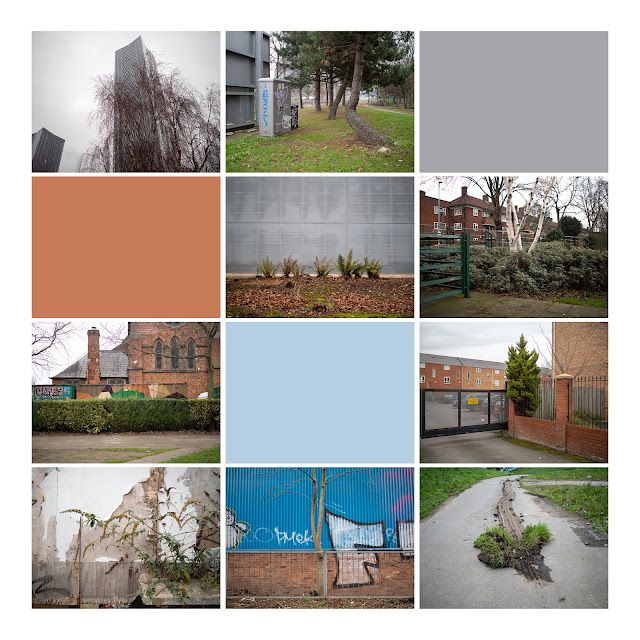 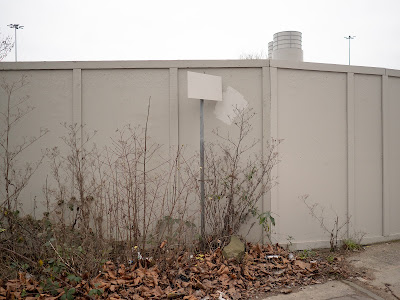 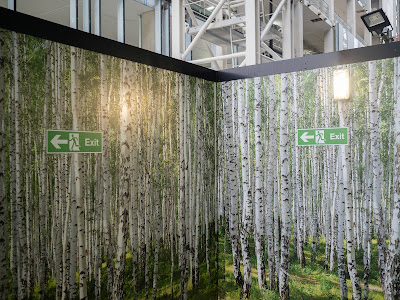 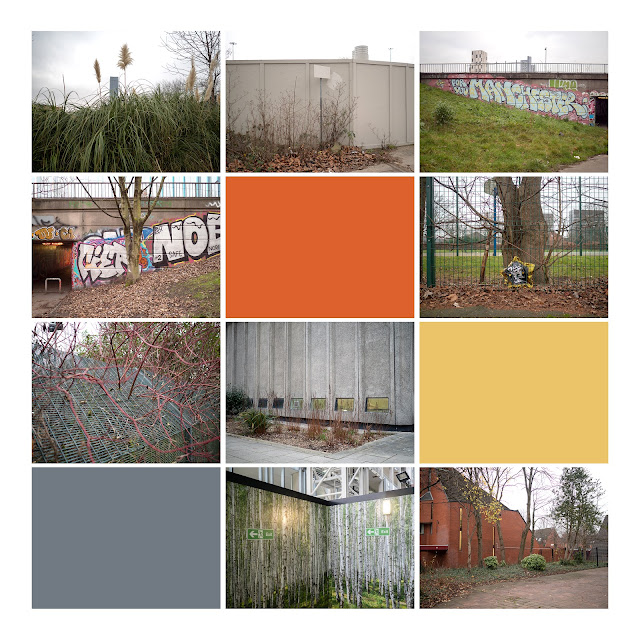